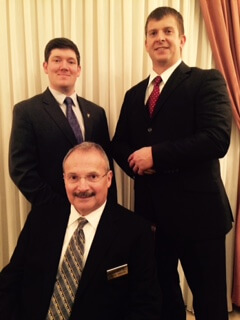 Joe was born February 5, 1952 in Windber son of the now late August J. (coal miner by trade) and Margaret (Kovach) Dalla Valle, a seamstress.  He graduated in 1970 from WAHS, University of Pittsburgh at Johnstown in 1975, and Pittsburgh Institute of Mortuary Science in 1976.  He began his carreer in funeral service in  August, 1975 by working for the former Lloyd G. Shank Funeral Home, Windber.  Upon Mr. Shank’s retirement in 1979, Joe purchased the funeral home and renamed it the Shank-Dalla Valle Funeral Home.  In 1997 he purchased the Marlin G. Meek Funeral Home, Inc., in Windber.  After some years he renamed it the Meek & Dalla Valle Funeral Home, Inc., to reflect his ownership and interest in the establishment.  In late 2003 Joe closed the Shank & Dalla Valle Funeral home building at which time he  consolidated the operation to the Graham Avenue address.

Joe has been married to the former Anne E. Bietsch, formerly of Chambersburg, PA. for 41 years.  Anne has been a registered nurse/supervisor for Windber Medical Center for 38 years.  They are the proud parents of a daughter Deanna M. Sell of York, PA. and J. Ryan Dalla Valle, Windber.  Deanna is a member of the Pennsylvania State Police while Ryan is a licensed funeral director with the firm.  Joe and Anne are the proud grandparents to five lovely granddaughters.

Joe is a member of the Windber Lions Club, PFDA and NFDA.  He was ordained a permanent deacon in the diocese of Altoona-Johnstown in 1992.  After being stationed at St. Anthony of Padua Church, Windber, and St. Benedict’s Church, Geistown, he currently is stationed at St. Patrick’s Church in the Moxham section of Johnstown. 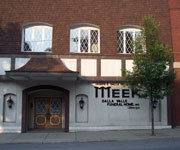 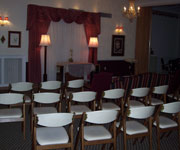 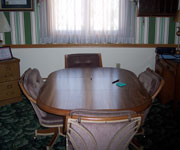 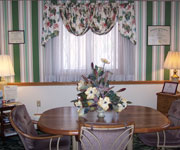 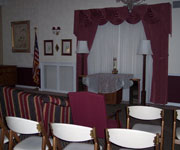 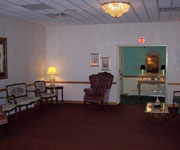 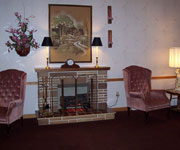 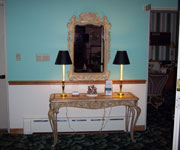 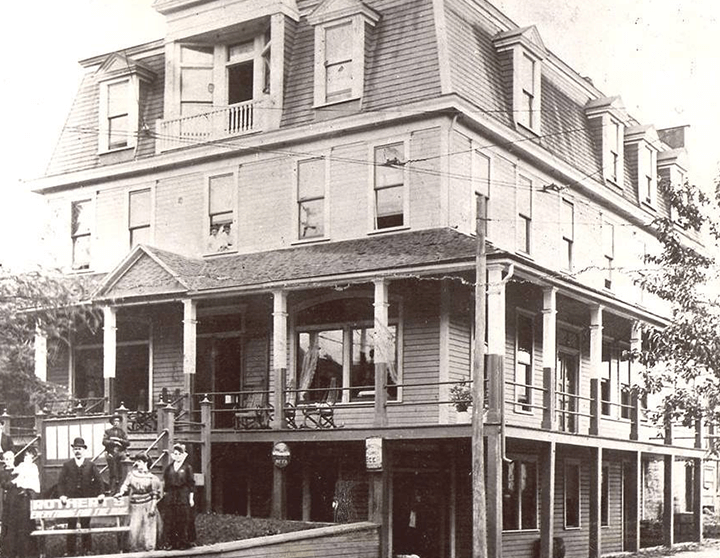 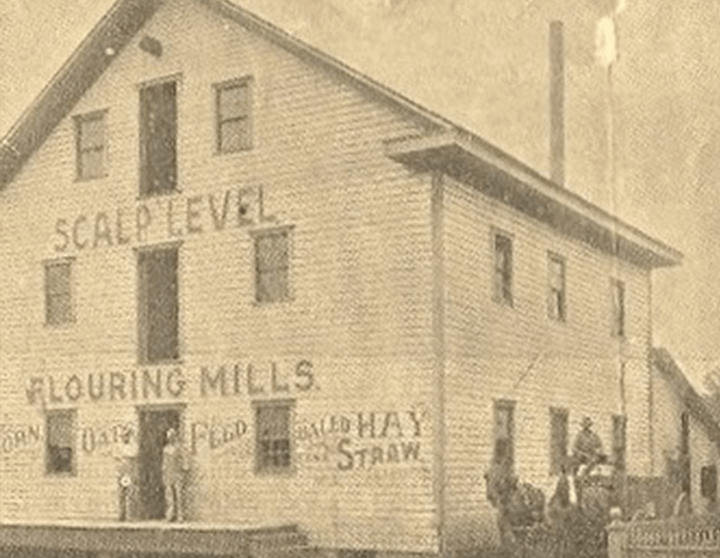 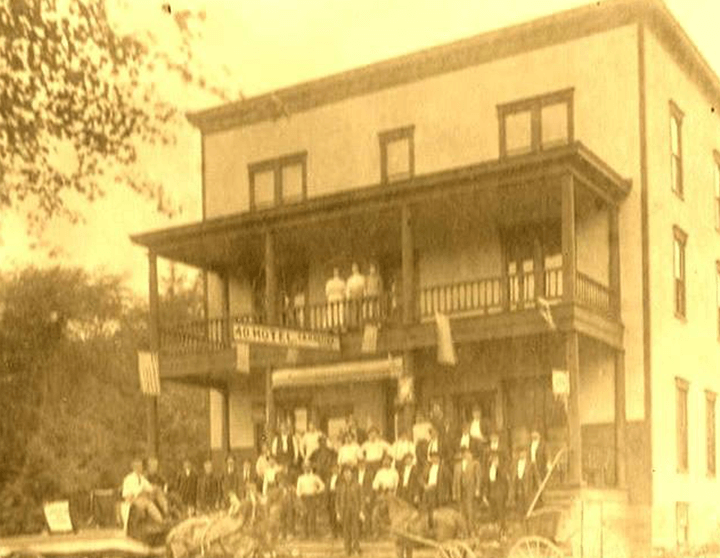 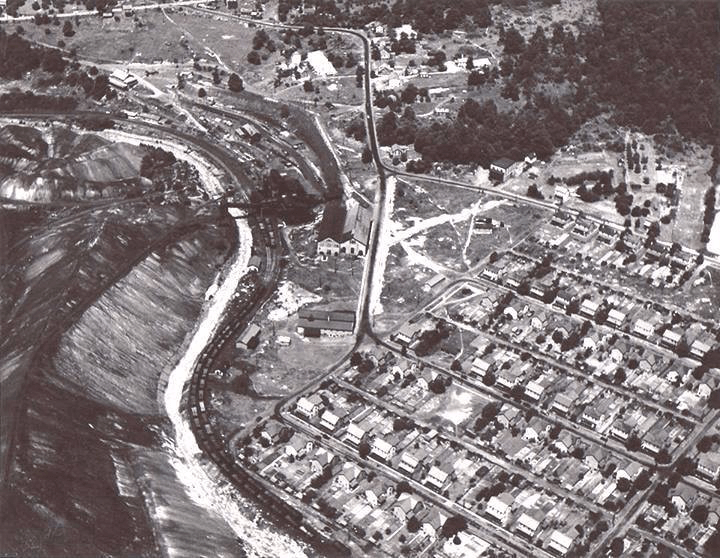